We recently featured a review of the Western Cotton Liner Saddle Pad by ThinLine customer Julie O’Brien. Julie was so thrilled about how her horse, Tangaray, had performed since she purchased the pad, she wanted to provide us with an update of her recent success at The Royale 2016 Barrel & Pole Show at the C Bar C Expo Center in Cloverdale, IN.

“There were approximately 600 entries for The Royale. It took 11 hours to run the barrels. There were two runs, one Friday and one Saturday. They brought back the top 15 riders in each division for the finals on Sunday. 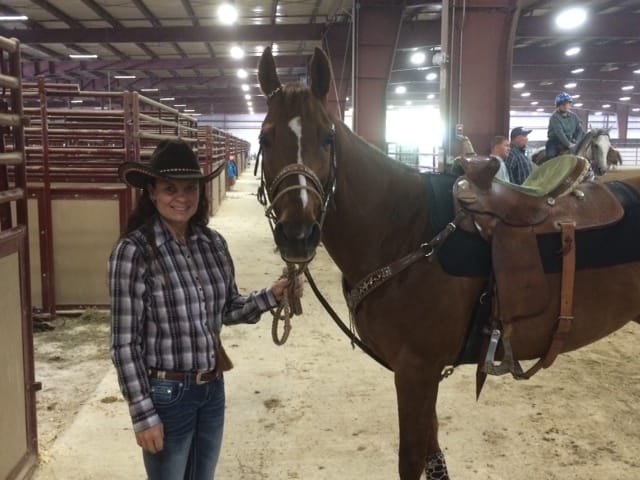 The Western Cotton Liner pad help me reduce my times an average of a half-second from last year!

In addition, the week prior to The Royale, I placed 6th in the 1st division and 1st in the 2nd division at a show in Williamstown, Kentucky, which again was an average of over a half second off at that arena.
I am so delighted with my ThinLine pad and what a huge difference it has made with my horse.
-Julie O’Brien

Julie O’Brien is a 44-year-old who resides in Cincinnati, Ohio, where she is the owner of O’Brien’s Taxidermy. She has competed in barrel racing events since she was 8 and has competed in Gymkhanas, NBHA, AQHA, and the AQHA All American Quarter Horse Congress. 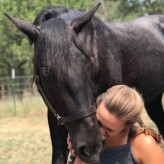